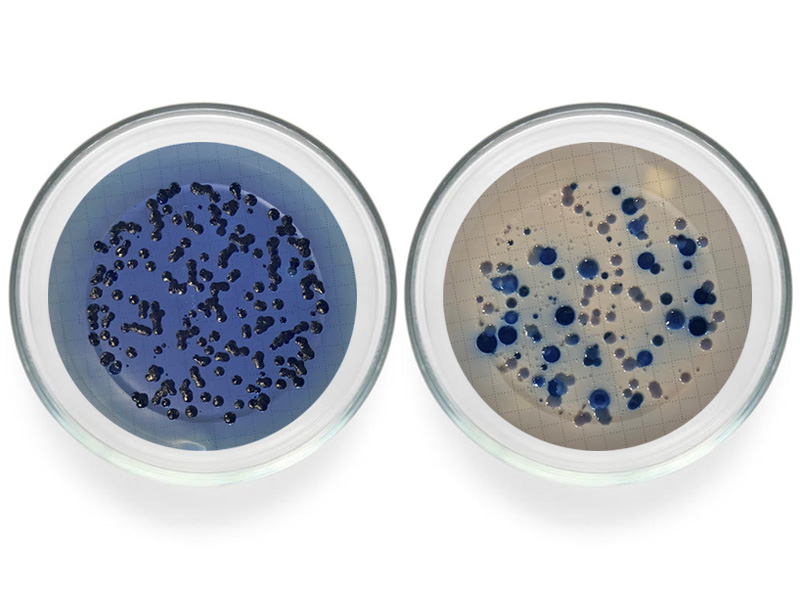 Heterotrophs include a broad range of organisms including bacteria, yeasts and moulds.  Heterotropic plate counts, together with total coliforms, e.coli and faecal coliform counts, provide an indication of the sanitary quality of water.  On its own, it is used to monitor the efficiency of water treatment processes.

Water samples are evaluated by means of the Pour Plate technique, which estimates the total number of viable heterotropic bacteria in the sample by means of a non-selective media and low nutrient agar, enabling the growth of a wide variety of bacteria whilst inhibiting slow-growing species.

Total coliforms is a large group of bacteria consisting of different kinds of bacteria present in the environment and faeces of humans and animals.  Their presence in water may indicate the presence of pathogenic organisms.

E.coli is a sub-group of the faecal coliforms group.

Water samples are evaluated by means of the Membrane Filtration technique, whereby an appropriate volume of water or its dilution is filtered through a 0.45μm membrane filter that retains the bacteria present in the sample.  The membrane filter is then placed on top of Coliform agar and incubated, after which characteristic colonies are counted. 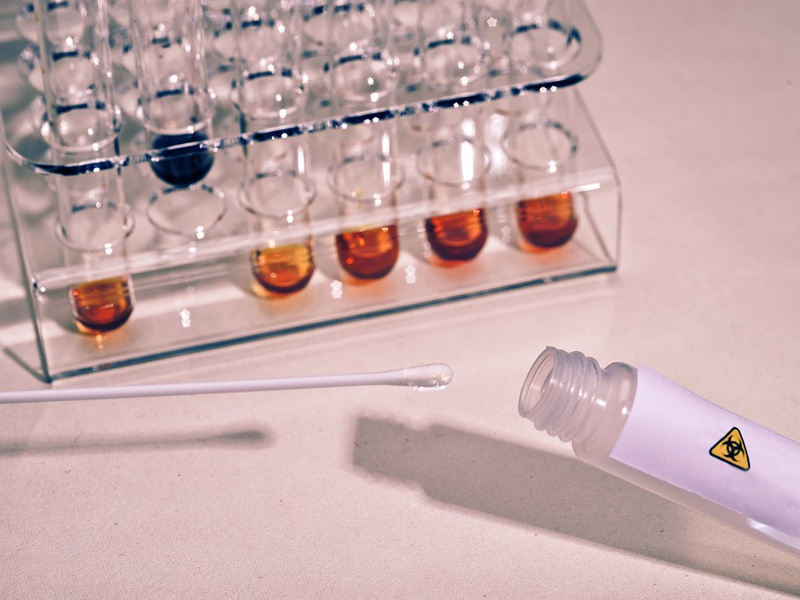 Pathogenic organisms are microscopic organisms such as bacteria, viruses and parasites which cause disease.

The Polymerase Chain Reaction test, or PCR, is a laboratory technique used to accurately identify the presence of pathogenic organisms in a sample by identifying the presence of the organism’s genetic material (DNA or RNA), and amplifying, or making multiple copies of, this genetic material by the addition of a polymerase enzyme in order to more easily identify the pathogen in the sample.

Giardia is a parasite which causes giardiasis (a disease resulting in diarrhea).  It is spread through exposure of contaminated stools from persons or animals to surfaces, soil, food and water.  Most commonly, people become infected by exposure to contaminated water sources.  Giardia cysts can remain infectious in water for extended periods.

Complete the form below to submit an enquiry.

Menu
This website uses cookies to improve your experience. If you continue to use this site, you agree with it.
Ok